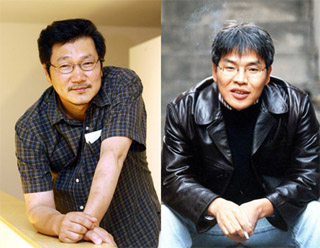 Hong’s “In Another Country” and Im’s “Taste of Money” have made it onto the list of 22 films to be played in the southern French city out of a total of 1,700 submissions.

For Hong, this is his eighth film to be accepted into the festival, while it is Im’s second successful submission.

“In Another Country” features French actress Isabelle Huppert and consists of three short films. The collection garnered much attention because of Huppert’s participation.

The 65th annual Cannes Film Festival will take place from May 16 to 27 this year.