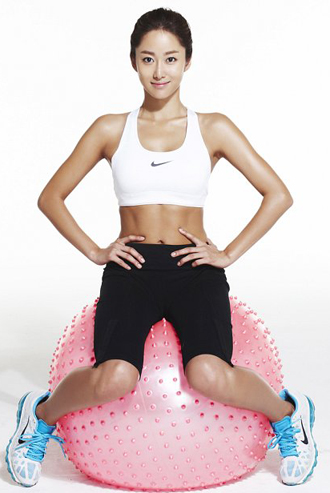 The application contains easy exercise tips and moves for the public to follow and is a first for a Korean actress. Pictures for the application’s promotion were released a day earlier, generating much buzz.

Jeon is a well-liked entertainer who is known for her vibrant personality and affinity for exercise.

In many ways, the application was a natural follow-up the success of her fitness book.