Song Bong-geun to be the spokesperson for a marathon

Song Bong-geun to be the spokesperson for a marathon 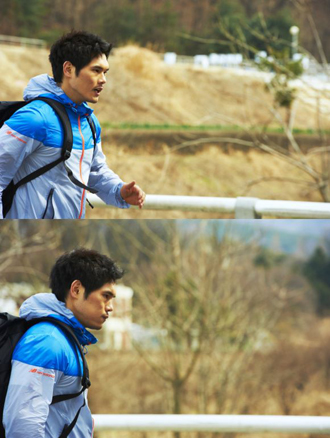 Actor Song Bong-geun has been picked to be the new face of a marathon sponsored by New Balance. The 29-year old actor recently shot the commercials for the event, entitled “2012 New Race,” which will take place on June 10 at Olympic Hall in Songpa district in Seoul.

“It was a cold day but I had a lot of fun on set. It’s my first commercial and I hope that the viewers will enjoy it as much as I enjoyed filming it,” said Song.

Owing to Song’s endorsement, this year, the event has been flooded with applications to participate. Due to the unprecedented volume of traffic, the Web site’s server was down on April 9 and on April 10; when the Web site started functioning again, spots for the marathon were taken in just 57 minutes.

Meanwhile, Song has been cast in the movie “Spy.”