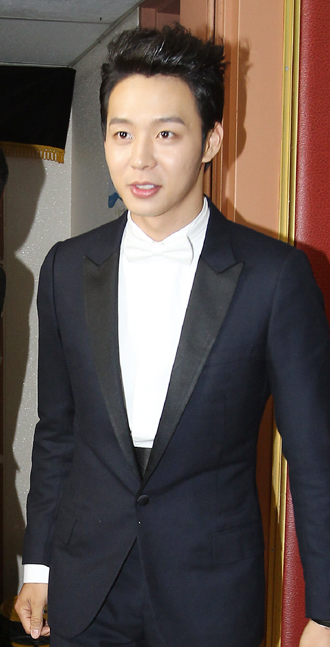 Park Yu-chun of JYJ has become the latest K-pop star to be involved in a car accident after working late into the night.

Ilgan Sports reported yesterday that Park’s manager, who was driving the star despite his drowsiness, crashed into the back of a truck at around 1 a.m. on April 26. The van was badly damaged and Park complained of neck and back pain immediately after the incident.

Still, he wasn’t able to see a doctor that day due to filming commitments.

“Park, like the rest of the staff and crew working on the drama’s set, only manages to get about two hours of sleep per night. The show is practically live as they are always strapped for time before it airs. Everyone is exhausted, and so I imagine that the manager was fatigued and in no state to drive,” said a source who works on the set of “Rooftop Prince,” in which Park is currently starring.

Fatigue-related car accidents are a common occurrence in the entertainment industry, and actor Jang Keun-suk was in a similar accident just days ago.