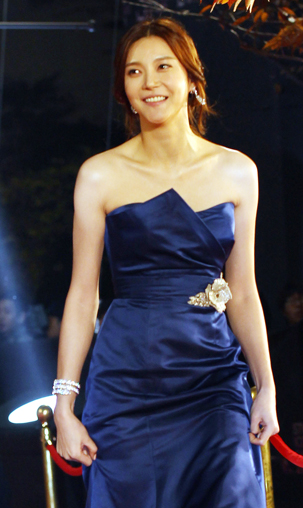 Actress Cha Ye-ryun has denied rumors that surfaced on May 2 that the star is seeing pro golfer Park Chang-joon.

“They are good friends, but they aren’t dating. As Cha loves to play golf, they’ve played a few games together,” said a representative from Cha’s agency.

Park came to prominence on the golf scene in 2009. He is known in the field as a good-looking player, and came in third on the SBS Golf Sky72 tour.