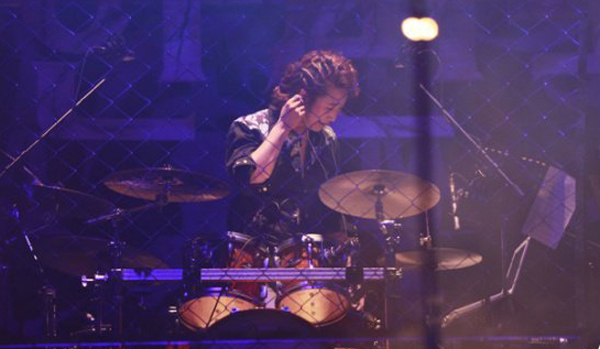 
Kim Daan, the drummer from the rock group N.EX.T has been found, just a few days after he was reported missing by his friends and family.
According to the police on May 5, Kim was located by a squad from Gangnam Police force on May 4.

Kim is thought to be in good health and is back at home with his family.

Although the police did not reveal where he was found, they said that they were able to locate the missing musician through the help of Gwangju police force after they were notified of the drummer’s vanishing on April 30.

Kim’s absence sparked much interest among netizens as he used his Facebook to write some peculiar messages while he was missing.
“Fools. I hope it all works out for you,” Kim wrote on April 29. The following day, he commented again, saying, “At least I know that my life wasn’t as worthless compared to yours. Thanks for the reminder.”

Kim’s last Facebook activity was on May 2 and he was found just two days after. It is yet unknown as to why the star went into hiding.