Jung Il-woo to be the face of LG’s smartphone

Jung Il-woo to be the face of LG’s smartphone 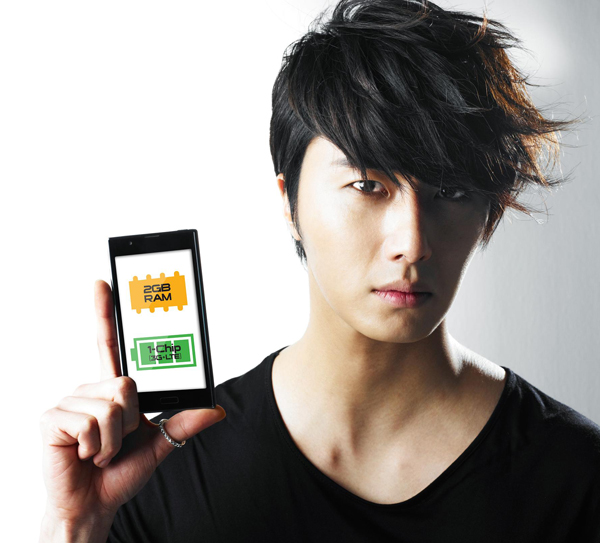 The new generation of smartphones will be available in stores through three telecommunications networks, starting mid-May.
Jung’s versatility as an actor was taken into account by the electronics company in deciding to recruit him.
LG said that it chose Jung as the face of the new phone because, “He has played a diverse range of roles and excelled in them all.”

Jung has starred in programs such as the period drama “The Moon Embracing the Sun” (2012) and the sitcom “High Kick without Reserve” (2007).
Of late, Jung has garnered attention for becoming the male model for the cosmetics brand Holika Holika.