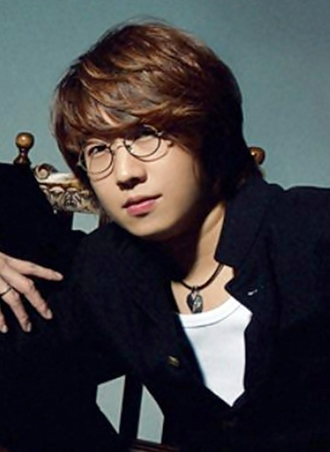 The drummer of the band N.EX.T, Kim Daan, has used his Facebook account to explain to fans what happened when he vanished as was found six days later.

“First off, I’m so sorry and at the same time so grateful for all your concerns about my welfare. I’m so ashamed that I put you all through this,” the drummer said in a status update.

“I’m currently at a hospital in Bundang [in Gyeonggi], getting treatment. At last, I had a moment to think, thus I’m letting you know that I’m okay.”

Contrary to reports that said Kim was found last Friday, the musician said that this was far from the truth.

“I was taken by an ambulance on Sunday morning after passing out. Today I was relocated to this clinic and will be here a while.”

Kim said that despite speculations, his disappearance had nothing to do with his band. He announced last month that he wouldn’t be performing with N.EX.T any more. “I didn’t go into hiding due to depression as the media reported. It’s for a personal reason.”