Bobby Kim will release a new album in June

Bobby Kim will release a new album in June 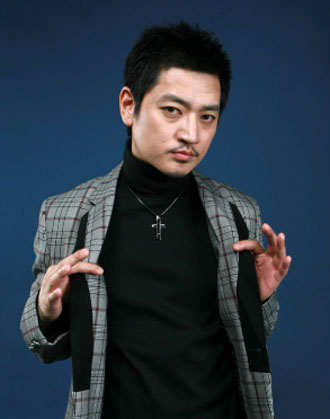 Bobby Kim has used his Twitter account to gush about his upcoming album.
In late April, Kim first announced that he was bound for Los Angeles to work on his album.

Then on May 9, Kim alerted fans that he was working on his “Special album’s” jacket design as well as working on a music video in the United States.
He also let fans in on a little secret – namely, that he was not so tech-savvy.
“I have no idea how to use the Internet properly but I just want to talk to you all,” said Kim on Twitter.

According to a source closet to Kim, the musician’s album is set to be launched in mid-June.
Ten tracks will be contained therein, all bearing the mark of the famed composer Ha Gwang-suk.