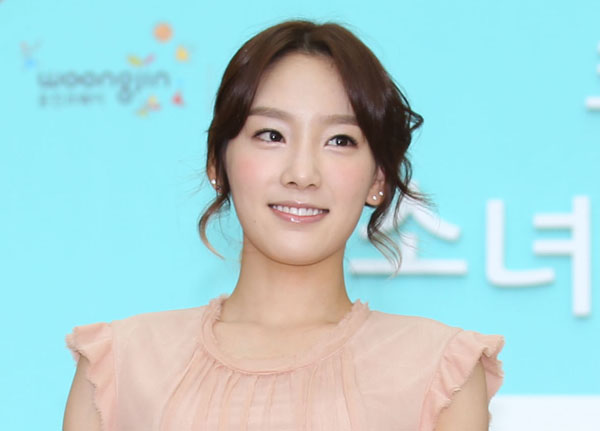 
Taeyeon from Girls’ Generation is receiving a whole lot of praise from netizens after pictures of an apartment unit that she purchased for her parents surfaced online on Monday.

The picture uploaded was one of the most viewed articles online with netizens gushing over the girl group member’s filial piety.

On Thursday, Taeyeon appeared on an episode of KBS 2TV’s “Happy Together,” where she announced that she bought her parents a home that came with three bathrooms.

The star is currently busy promoting her unit-group TaeTiSeo, which consists of herself, Tiffany and Seohyun from Girls’ Generation.

Although the girl band members have previously performed individually for various projects, this is the first time that a subunit group has been formed. The agency said that it will become more proactive in pursuing subunit group projects.