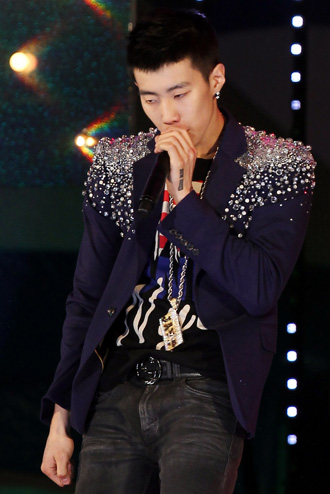 On May 16, Park made the never-before-heard tracks available through a Web site.
The album was composed and written by none other than Park himself and his action is all the more touching considering the fact that he is currently amid preparations for his U.S. performances, which is set to kick off on May 19.