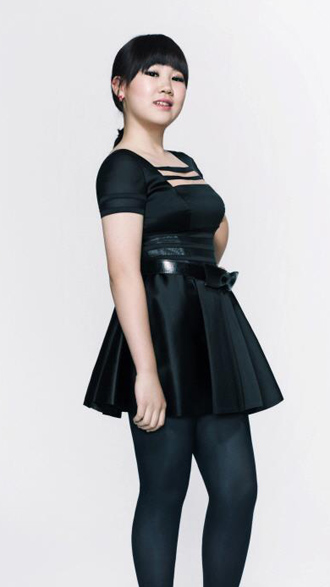 
Park Ji-min, winner of the singing-survival show “K-pop Star,” has decided to embark on her solo career with the backing of JYP Entertainment.

The teenager spent much time deliberating after the show came to an end on April 29. YG and SM entertainment agencies were competing to secure her as a talent.

“After many round-table discussions about Park’s career, the decision was made that her voice and color as an artist would thrive at JYP Entertainment rather than at SM or YG,” a representative from SBS said.

Now that the decision has been made, the 15-year-old entertainer will begin working on her debut album in the next couple of days.

“It’s an honor to sign with any of the three big names in K-pop, so I’m happy,” Park said. “In particular, I am stoked that I’ll be able to receive ongoing expert advice from Park Jin-young as I did on the show.”