Arrest warrant for Ko is rejected

Arrest warrant for Ko is rejected 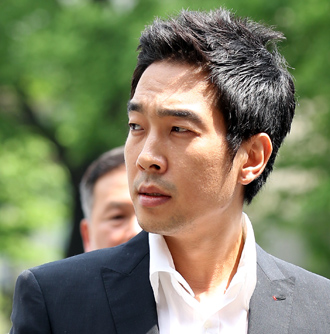 After spending most of Wednesday being interrogated, an arrest warrant for entertainer Ko Young-wook was rejected.

“We have insufficient evidence on the matter to issue an arrest warrant,” the Seoul Western District Prosecutors’ Office said.

Ko was allowed to go home while police continue to investigate the sexual assault charges brought against him by three minors.

As he was leaving the police station on Wednesday night, Ko said he was sorry for “causing a disturbance,” and vowed that he would continue to cooperate with the police.

The first accusation against the ’90s dance group member was brought by a teenager and aspiring entertainer in March who claimed that the singer raped her after he suggested meeting up in order to talk about launching her career.

Since then, two other girls have also stepped forward to file similar complaints against the Korean entertainer.