Eminem to lose himself in Seoul

Eminem to lose himself in Seoul 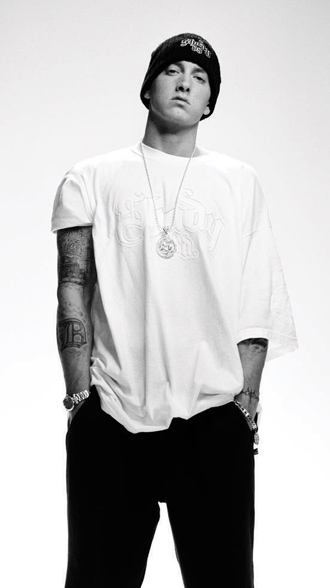 U.S. rapper Eminem is set to hold his first-ever concert in Korea on Aug. 19.

Hyundai Card, the organizer of the event, said that the “Recovery Tour” will take place at Olympic Stadium in Jamsil, southern Seoul.

“There will be a live band accompanying him, which means the quality of the sound will be incredible,” said a spokesperson for Hyundai Card.

The tickets for the Korean concert will go on sale on Interpark.com from June 14.

Eminem is a rapper, record producer and songwriter who rose to fame in 1999 with his major label debut album “The Slim Shady LP.”

Raised in Detroit, he went on to win 13 Grammy awards and star in the 2002 film “8 Mile.” Eminem is one of the best-selling artists of the 2000s with more than 86.5 million copies of his albums sold worldwide.

Rolling Stone magazine also listed the hip-hop star 82nd on the list of the 100 greatest artists of all time.