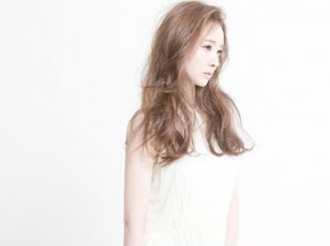 Just one day after the leader of K-pop group Dal Shabet, Viki, called it quits, Happy Face Entertainment announced that a new member has been recruited as a replacement.

“The new member is Woo-hee and like Ah-young and Ji-yul [other members of the group], she was born in 1991. She is currently on a leave of absence from the Dong-Ah Institute of Media and Arts,” a representative from the entertainment agency said.

The newbie has spent years training as a singer and dancer in order to break into the entertainment industry, and the agency said that she is an exceptional performer.

Pictures of Woo-hee were also distributed by the agency in which she was wearing an elegant white dress.

“I’m so excited to become the new member of Dal Shabet as I’m a big fan of the group,” said Woo-hee. “I’m a little worried though as I have some big shoes to fill in Viki’s absence. All the members have been so kind to me and I’ll give it my best.”
By Carla Sunwoo