Former boy band member to try his luck in Japan

Former boy band member to try his luck in Japan 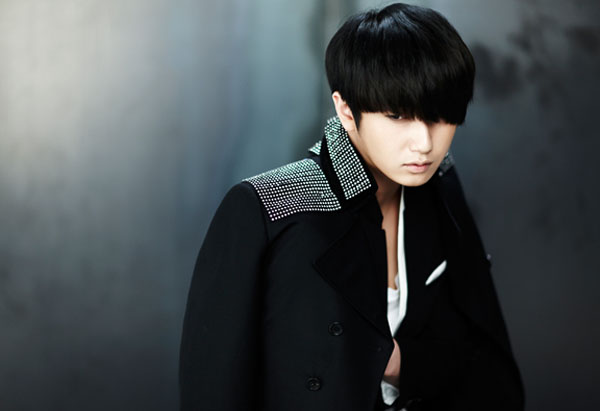 
Heo Young-saeng, best known for being a part of boy band SS501, of which hallyu star Kim Hyun-joong was a part, will launch his career in Japan in August.

Heo’s agency told local media on May 29 that following the release of two solo albums in Korea, Heo will release his Japanese debut album in August.
“He will then hold his first solo concert there in September and then take to touring overseas,” said a representative from Heo’s agency.

According to the agency personnel, Heo’s Japanese album will contain 10 tracks and a couple of these will be his hit-Korean songs, but sung in Japanese.
“Other songs will be original songs varying in genre,” said the agency spokesperson.

“Heo Young-saeng thinks he still has a long way to go but due to demand from Japanese fans, he’s decided to make his debut there,” said the agency.
Apparently the singer thought that he should have a lot more hit songs under his belt before trying to make it in the overseas market but has decided to take the plunge to please the fans.