Kim Myung-min to return to the brown box

Kim Myung-min to return to the brown box 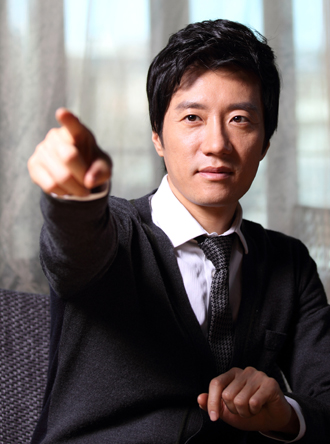 Actor Kim Myung-min is set to return to the brown box after four years of hiatus from TV.
Internet news Website My daily reported on May 31 that Kim has agreed to star in the SBS drama “The King of Drama” set to air later this year.

The drama revolves around a network studio and the interactions that take place between production crew, writers, staff, actors and network executives.
Program Director Hong Sung-chang, mastermind of such works as “You’re Beautiful” (2009) and Jang hang-joon, director of “Sign” (2011), will take the helm of the program.

Meanwhile Kim rose to fame from the drama “Beethoveen Virus” back in 2008 and won two awards from KBS and MBC for his portrayal of an eccentric maestro.