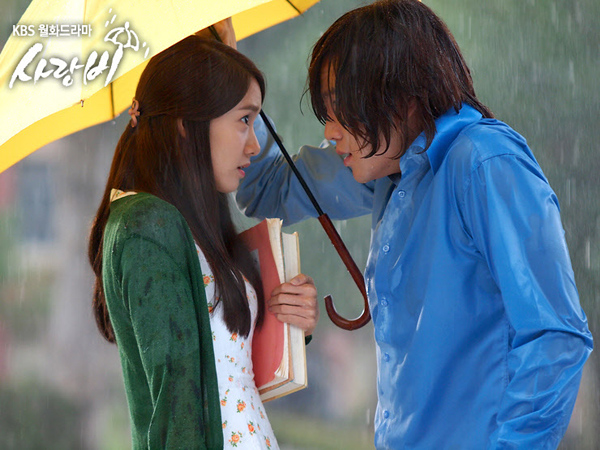 
A movie production company which produced the film “The Classic” back in 2003 has asked the Seoul Central District Court to put an injunction on airing the drama “Love Rain,” as it is said to be a work of plagiarism.

A lawyer for the movie company said that the KBS drama stole the plot, scenarios as well as character relationships from the movie and thus the program, featuring Hallyu actor Jang Keun-suk, is thought to be in violation of the film’s copyright.

“We filed a complaint to the network and the drama production company but failed to come to an agreement. Thus we are seeking guidance from the court,” said the lawyer.

Themes of choosing friendship over love, breaking-up and parents reuniting as a couple due to children falling in love with one another were themes from the movie, which also appear in the KBS show that finished airing last month.