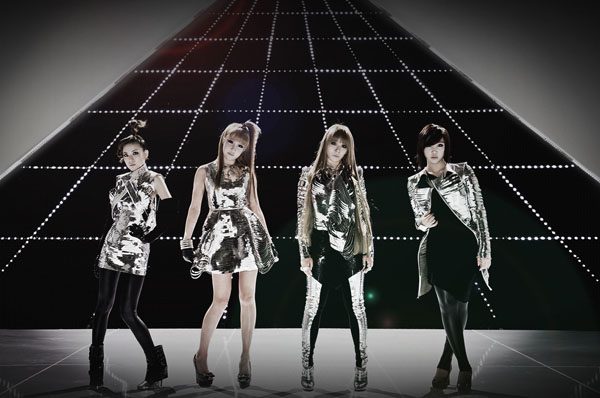 
On Thursday, 2NE1 is set to rub shoulders with the cast and crew of the film "The Amazing Spiderman" at the world premiere of the movie, which will take place at the Lotte Department Store at Gimpo International Airport.

Walt Disney Studios Sony Pictures Releasing announced yesterday that the four-member wild-child group will walk down the red carpet with the likes of Andrew Garfield, Emma Stone and Rhys Ifans as well as director Marc Webb. 2NE1 will also greet the fans present at the event.

The group is said to be quite excited about the chance to meet the Hollywood actors starring in the hit-film franchise.

"The girls are such big fans of the movies. They've never missed any of them, and so they are ecstatic that they will get to meet the cast behind the world's favorite superhero." said a spokesperson from 2NE1's agency.

The film will open in cinemas nationwide from June 28.