Journalist accused of libel strikes back at Lee Mi-sook

Journalist accused of libel strikes back at Lee Mi-sook 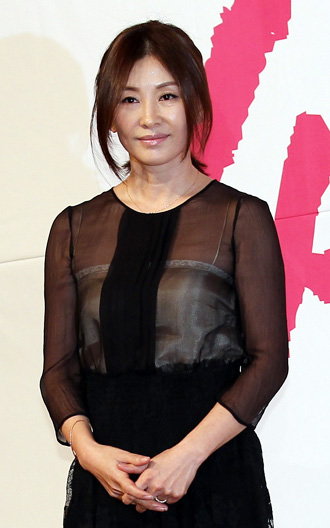 The journalist being sued by actress Lee Mi-sook for libel says he has evidence to prove his innocence.

The reporter in question appeared on an entertainment news program on SBS on Wednesday night and said he had documents, including a handwritten note from Lee’s former younger boyfriend, of Lee’s extra-marital affair prior to her divorce in 2009.

“Lee Mi-sook should handle the situation better. I stand by what I said earlier... I did not say anything false about her,” said the journalist.

He said he obtained the documents when Lee’s agency and the boyfriend, who is 17 years her junior, were in a dispute over a contract that would prevent the boyfriend from talking to media about the affair.

On June 7, Lee filed a lawsuit accusing the journalist and her former agency of spreading lies about her.

Lee’s former agency has said it paid large sums of money to a male escort Lee was seeing years ago to protect Lee’s public image. Lee is seeking 1 billion won ($856,986) in damages.