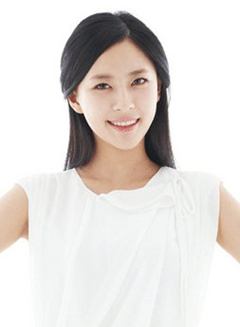 Jung Ayul was a name unknown to most in Korea, save for those fans of morning serial drama “Love Love,” mostly popular with the older demographic.

Regardless, when the actress from the KBS drama killed herself on Tuesday, her name became one of the most searched on Korean web portals due to the ominous Facebook status updates she posted ahead of her demise.

Jung’s last status update was on June 11, a day before she was reportedly found dead, and it read: “Nothing can console me.”
A post from the prior day was also foreboding, as it read: “This morning I woke up and I feel like I’m standing alone in a desert… No one to lean on and the weight of the world is on me. Maybe I’m still not grown-up yet. I miss my mom and dad.”

Her agency announced on June 14 that she was found dead at her place of residence.
Although the police are investigating the death presently, suicide is most likely the cause of Jung’s death.