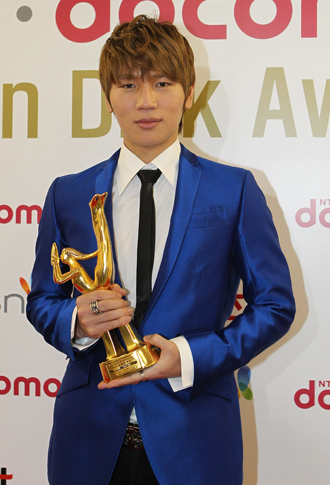 Singer K.Will will take to Osaka on June 21 and then to Tokyo on June 23 for his “K.Will Japan Tour — I Need You.”
When tickets for his two shows in Japan went on sale back in mid-April, they were sold out within minutes, testifying to the fame of the ballad singer.

Starship Entertainment said that after the tickets were sold out, they were flooded with queries about possibly holding additional concerts.
“We are currently reviewing the situation and at the concerts, K.Will will engage in ‘Hi-Touch’ events where fans will be given the chance to meet with him,” said a spokesperson for his agency.
By Carla Sunwoo [carlasunwoo@joongang.co.kr]