Wonder Girl speaks out on love

Wonder Girl speaks out on love 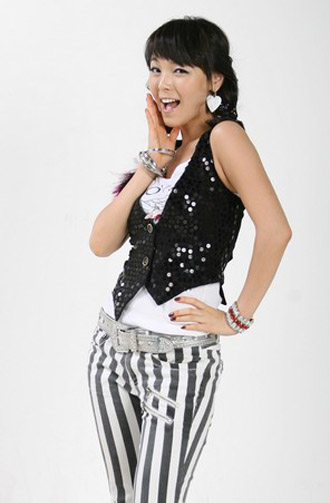 When the Wonder Girls held a press conference in southern Seoul on June 19, Sunye took the time to speak about the decision she made in making her romantic relationship status public.

“The process helped me a lot, not just from a musical perspective but in all aspects of life,” Sunye said in regards to having gone public about dating a missionary back in November last year.

“I’ve said it before but my relationship with my boyfriend is not like those lovey dovey puppy love that you experience in your teens. A lot of people thought that I shouldn’t have made the announcement but I thought it was the right time,” Sunye said.

She said that unfortunately, fans were divided between either supporting or being against her dating.
“It has made me think a lot about how I’m perceived by those who love me,” Sunye explained.
Meanwhile, Yeeun from the group made the reporters laugh by lamenting that guys don’t approach the girl group members “because they think we are overseas all the time.”