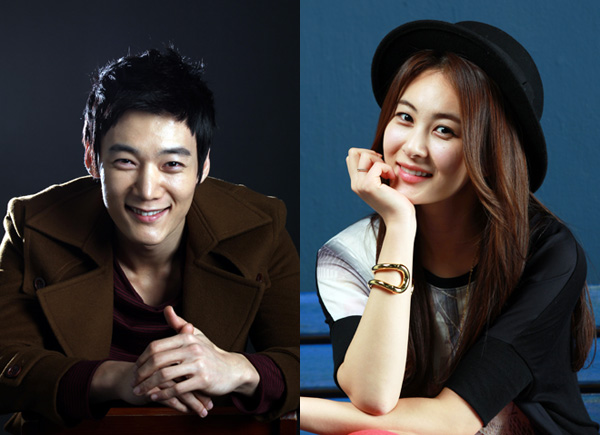 
Actor Choi Jin-hyuk, 27, confirmed rumors that he was dating actress Son Eun-seo, 25.
On the evening of June 21 Choi gave his official position on his Twitter, saying, “I was so busy filming that I didn’t have the time to write until now.”

Commenting on the scandal reported the day before, Choi showed his affection for his girlfriend saying, “We are dating, as many of you have already heard in the reports. It somehow became that the scandal came first and our explanation second, but Son and I truly care for one another, and I’m happy every single day I spend with her.”

He also said, “I was so thankful for all the congratulatory messages that I got from many.” “I’m really sorry that I couldn’t tell my fans earlier,” he apologized to his fans.

Apparently, Choi and Son first met in “My Daughter the Flower,” an SBS drama that aired until May, and continued dating even after the drama. Recently, they were spotted on Garosugil, a glitzy strip of shops and restaurants in Sinsa-dong, southern Seoul, while on a date.