The Wanted raves about 2NE1

The Wanted raves about 2NE1 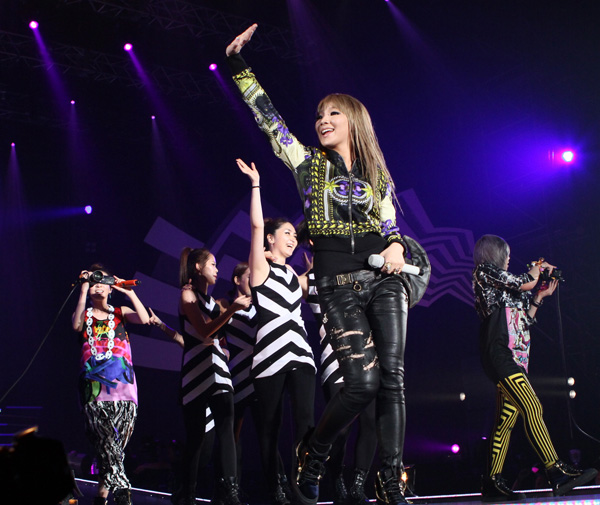 
K-pop has claimed another smitten follower in British boy band member Jay McGuiness from the British-Irish band The Wanted.

The 21-year-old musician from Nottingham raved about 2NE1’s new video “I Am The Best,” which was left by a follower on his Twitter page.

The posting was made on May 31, and since then, McGuiness has also been spotted wearing a 2NE1 shirt out and about.

The group’s debut single “All Time Low” was released in July 2010 and reached No. 1 in the U.K., a position it claimed for a week.