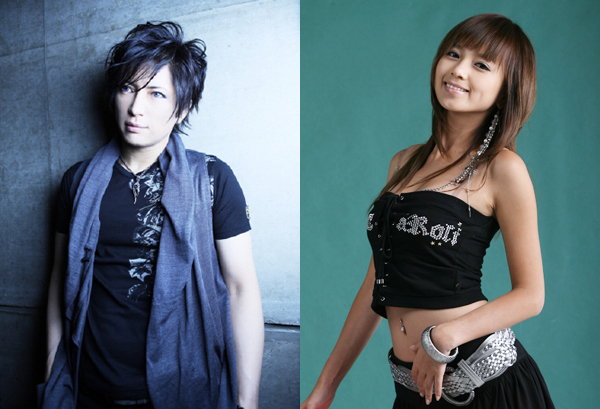 
Entertainer Ayumi, who is currently active as a singer in Japan, has found herself a Japanese boyfriend. According to Japanese media, the former member of girl band Sugar - who goes by the name Iconiq in Japan - is currently in a relationship with Japanese rocker Gackt.

Various Japanese media reported that the two met at the Japanese music festival A Nation last year. Since then, the two have met up on numerous occasions with mutual friends and eventually became lovers.

Sankei Sports reported that the two were spotted on a date at a top-notch restaurant in Tokyo recently. The couple was seen holding hands and embracing as they enjoyed a meal together.

There is an 11-year age gap between the two as Ayumi is 27 years old while her beau is 38.

The agencies of the two stars said that the relationship is a personal matter and that they won’t be commenting.

Ayumi came to prominence in Korea when she made her debut with the girl group Sugar back in 2002.