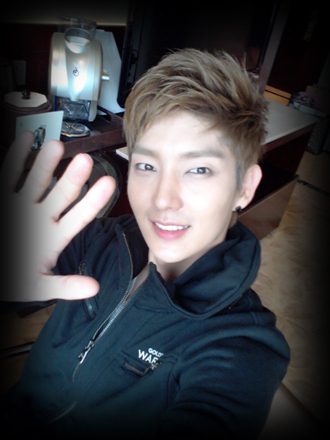 Hallyu actor Lee Joon-gi has expressed his discontent at the long and grueling working hours often expected from actors and crew members on the sets of Korean dramas.

On Thursday, Lee used his Twitter to say, “I have an American friend who thinks that Korea is the best country in the world. He says that everything is delivered at all hours, restaurants are open 24 hours, at all hours there are people out and about, valet parking, designated drivers for hire and people are full of energy.”

But Lee said that he didn’t think Korea was in fact “the land of miracles” that his friend described.

“Sure the country is dynamic! But just imagine, staff and actors on the set of a drama who have to work 24 hours without sleep! This isn’t right. If you want a future in Korean dramas, you have to have endless stamina. I hope the situation improves here,” Lee said.

But he’s already back to the daily grind. Lee just began filming the drama “Arang and the Magistrate,” a new MBC midweek show that is set to air from late July.