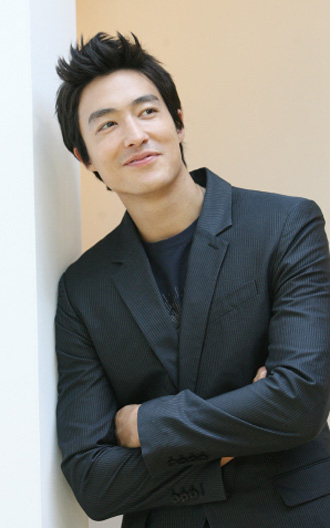 The 32-year-old actor of Korean and American descent won Best New Actor for his role in the romantic comedy that centers on the theme of intercultural romance and the obstacles that arise when Sam, a top notch lawyer from New York, is relocated to Shanghai.

Eliza Coupe, Bill Paxton and Alan Ruck also star in the film. It was nominated for seven of the 12 categories at the Chinese film fest.

“Shanghai Calling” was credited with the most nominations and two wins: Best New Actor and Best Screenwriter.

Henney has been gaining more and more recognition in Hollywood and is set to appear in another American movie, “The Last Stand,” to be released next year.

Henney was born to a Korean adoptee mother and an American father of Irish descent. He began modeling in the U.S. in 2001 and has modeled for Korean brands Amore Pacific, LG and Asiana Airlines. By Carla Sunwoo