Junsu to battle against Ryeowook and Sungkyu

Junsu to battle against Ryeowook and Sungkyu 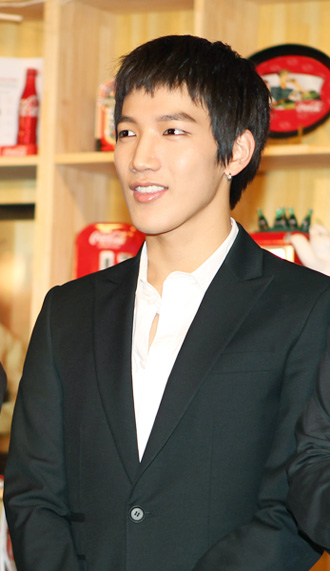 2PM’s Junsu has become the latest idol group member to belt it out on the singing-survival show “Immortal Song” on KBS 2TV.
The boy band member will join Ryeowook from Super Junior and Sungkyu from Infinite on two episodes of the show set to begin airing on July 21 for two weeks.

The appearance will mark Junsu’s first in more than a year since he last appeared on the singing contest where entertainers take on retro songs, hits from before their time.
The two-week special episodes featuring the three boys from the three token Hallyu boy bands will be dedicated to popular summer hits from 1981 until 1999.

In addition to the boy band vocalists, other singers to sing on the show will include Hong Kyung-min, Sonya, Ailee and Ulala Session among others.
By Carla Sunwoo [carlasunwoo@joongang.co.kr]