Actor and singer Kim Jeong-hoon will embark on his first Asian tour on Sept. 15

Actor and singer Kim Jeong-hoon will embark on his first Asian tour on Sept. 15 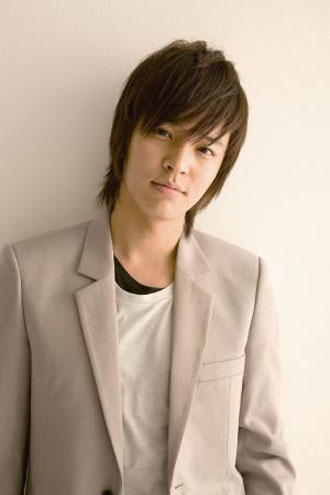 Starting with Sendai, Japan, the tour named “The Mobius Strip” will include two cities in Korea, six in Japan, three in China and two cities in Southeast Asia.

The name “The Mobius Strip” symbolizes the connection that Kim and his fans have; their bond can’t be untied, just like the original Mobius strip.

The tour will have a different theme for each city that Kim visits. Kim’s agency said, “Kim is making great efforts in showing his new side to the audience, as this is his first Asian tour.” His agency also showed high expectations and anticipation for the tour.

Kim will release his album simultaneously in Korea, China and Japan, before the tour.

Kim made his debut in 2000 as a member of the two-member band, UN, and started his solo career after the group disbanded in 2005.