Comedian in hospital after hit-and-run

Comedian in hospital after hit-and-run 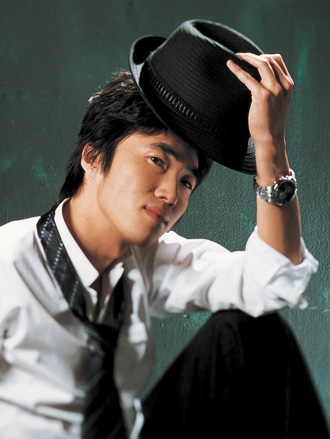 Comedian Jang Dong-min was hospitalized after a hit-and-run accident about 12:30 a.m. Tuesday near Sangam-dong in western Seoul.

Koen Stars agency told the media on Tuesday that Jang’s car was hit from behind and his injuries were not critical. Nevertheless, he has been admitted to a hospital in Ilsan in Gyeonggi.

“Luckily, he wasn’t badly injured, but he is suffering from mild body aches and whiplash,” said a spokesperson from the agency.

Jang was on his way home after filming the “Comedy Big League” when the accident occurred. He had to cancel commitments for that show and the music variety show “Beatles Code” on Tuesday and Wednesday.

Leading up to the accident, the 32-year-old had a busy weekend performing at the “OngDalSam Show” from Friday to Sunday at Olympic Park in eastern Seoul.

Jang made his debut in 2004 on KBS network’s comedian search and then rose to fame by appearing on shows such as “Gag Concert” and “Unbelievable Outing”.
By Carla Sunwoo