‘Gag Concert’ comedienne Heo Min is in a relationship

‘Gag Concert’ comedienne Heo Min is in a relationship 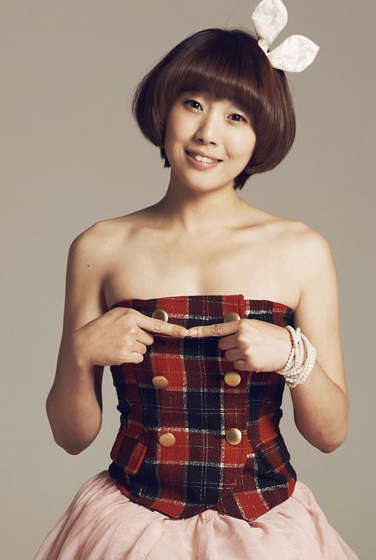 Comedienne Heo Min, 26, has been dating Robin, 25, of the electronic-rock duo The Cheers, for a year, according to an exclusive report by Sports Donga.

Heo, a performer, and Robin, a producer, first met on stage, according to the sports daily. Heo also once performed in a band with Ahn Young-mi, one of Robin’s mentees.

“Robin frequently drives Heo to the set and enjoys going on dates publicly, much to the envy of Heo’s colleagues,” a program spokesperson said on June 26.

Before joining The Cheers, Robin was a member of the band Did You Know that Robin was a Rabbit?, which won third place at the MBC Campus Song Festival in 2008.

Heo made her debut as a KBS comedienne, appearing on “Gag Concert” in segments “Yes or No” and “Full House.” Recently, Heo and others introduced a new segment on the program called “Tiger Sisters.”