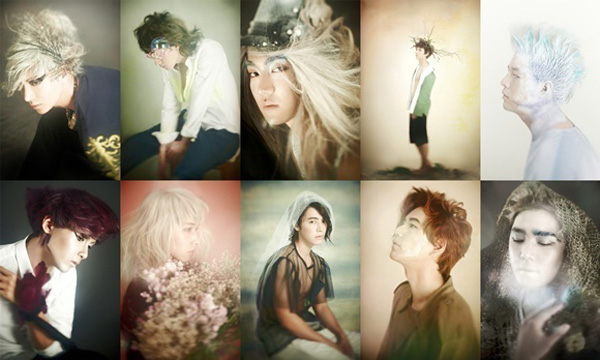 
Hallyu boy band Super Junior is set to make its official comeback by performing on M Countdown on July 5, four days after the group’s sixth EP, “Sexy, Free & Single,” is scheduled to be released online and a day after the album is expected to hit stores.

Super Junior’s performance will consist of two acts: the title track from “Sexy, Free & Single” as well as a tribute song to fans titled “From U.”

While the former track is being described as lively and upbeat, “From U” is an R&B song about the love between stars and their fans.

The boy band’s appearance on the show is highly anticipated, not only for the new album’s release, but because it marks the on-stage reunion between the band and one of its founding members.

Kangin, although officially one of the Super Junior’s original 13 members, has been inactive for the past three years.

He spent two years in the Army and prior to that was involved in a drunken assault scandal.