Wonder Girls takes over Japanese charts with ‘Nobody’

Wonder Girls takes over Japanese charts with ‘Nobody’ 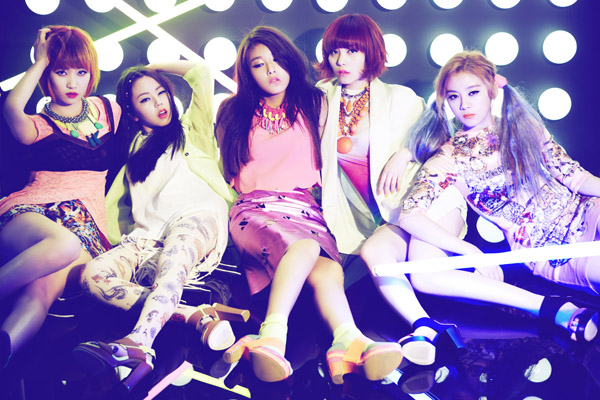 
Girl group Wonder Girls is sweeping the chart in Japan with their hit song, “Nobody”.

The group’s power in Japan has been proven in April when the members were picked to represent “Marsh Puff,” a line of body powder by the Kowa Company.

The girl group’s new release “Nobody for Everybody” will be launched on July 25, and Wonder Girls will have a special album release event at a club in Tokyo the following day.

In Korea, Wonder Girls is sweeping the charts with its new album “Wonder Party” released earlier this month.