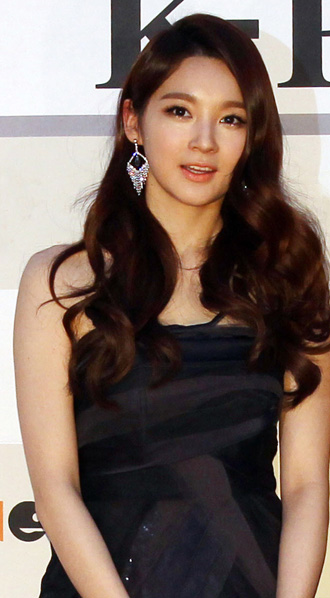 Kang Min-kyung of the vocal duo Davichi has been casted for KBS’s new drama “Haeundae Lovers.”

“Haeundae Lovers” is a romantic comedy that revolves around a prosecutor who lost his memory and a daughter of a mobster.

In the drama, Kang will work with actress Cho Yeo-jeong, appearing as Cho’s high school friend.

Actors Kim Kang-woo, Jung Suk-won and Nam Gyu-ri have also been cast for the show.

“Haeundae Lovers” wil supersede the current drama “Big” on the KBS network and will premiere on Aug. 13.