Shin Se-kyung interviews herself for an exhausted reporter

Shin Se-kyung interviews herself for an exhausted reporter 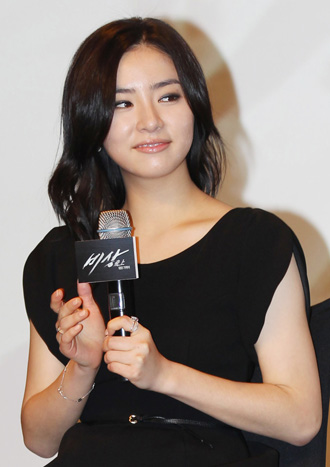 In a segment titled “Today E! Reporters” on the June 25 episode of tvN’s “ENews,” entertainment reporters revealed stories behind their hard work.

As the reporters featured on the program shared episodes of their interviews with celebrities, reporter Park Hyun-min confessed his experience with actress Shin Se-kyung.

“There was one time when, being exhausted, I dosed off during an interview with Shin. She probably felt bad for me, so she asked for my interview questions and the voice recorder and told me to take a nap,” Kim said.

“At the end, Shin had to ask and answer the interview questions herself,” Kim added, praising the star for the kind gesture.