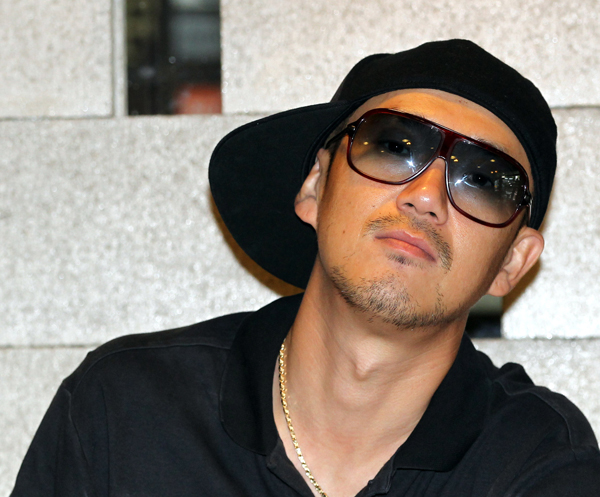 
Lee Ha-neul, an entertainer and rapper from ’90s boy band DJ Doc, is set to stage a television comeback after some seven months out of the spotlight.

The 41-year-old singer will take part in the program “Super Star K” as it kicks off its fourth season.

“Lee will take part as a judge at the preliminary auditions to take place in Seoul on July 15,” said a representative from the singing-audition show.

The show’s representatives have been trying to convince Lee to take part since May and finally succeeded in persuading the star.

Lee played a similar role as a judge during the show’s previous seasons.

Of late, the former boy band member has been inactive after he was embroiled in a defamation lawsuit brought on by an ex-bandmate.

Lee and Kim Chang-ryul were sued by Park Jung-hwan for joking on a TV show last year that Park leaving the band was attributed to his “terrible voice.”

Park was angered and sued his former bandmates for tarnishing his name.