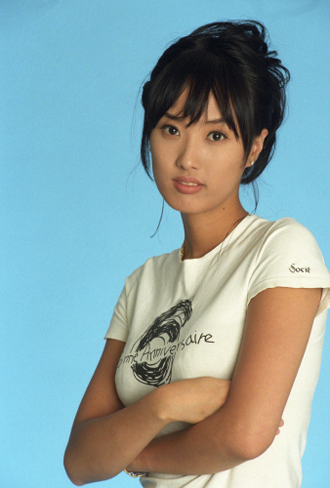 Actress Lee Sun-jung has been revealed to be dating, and to soon walk down the aisle with entertainer LJ.
The couple who are both 34-years-old have been dating since last fall and will tie the knot come their one year anniversary.

A representative from LJ’s agency told Ilgan Sports on July 5 that the two began their relationship as friends before things turned a romantic turn.
“LJ’s brother got married quite recently, so the couple won’t be getting married anytime soon. They are thinking around fall,” said the representative, before stressing that both parties are cautious individuals, which means they were hesitant about going public.

Lee made her debut in 1995 as “Mambo Girl,” dancing with singer Kim Boo-yong on stage. She rose to fame through the sitcom “Three men, Three women” (1996-99) and the movie “Shall We Kiss?” (1998).
Meanwhile, LJ has been a minor celebrity while dabbling in the managerial side of the business and has represented Brown Eyed Soul in the past.
By Carla Sunwoo [carlasunwoo@joongang.co.kr]