Cha Seung-won to give acting lecture

Cha Seung-won to give acting lecture 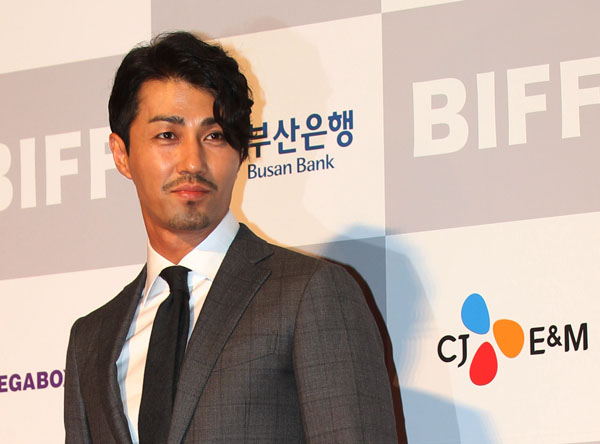 
Cha Seung-won will give a special lecture on acting to an audience of aspiring youth next month.

Seoul Art College announced on Monday that on Aug. 9, Cha will speak at the school’s sixth annual Youth Acting Camp at a segment entitled “The Road To Becoming an Actor.”

Ryu Seung-ryong will also speak at the event in the segment “First-Class Acting Skills.”

Students who want to take part in the seminars can register through the school’s Web site by Aug. 9.

Cha, 42, is one of the Korean public’s favorite actors. Over the years he has starred in hit dramas such as “Body Guard” (2003), “Athena: Goddess of War” (2011) and last year’s “The Greatest Love” alongside Kong Hyo-jin.

To generate publicity for his latest drama, a cafe in Shibuya, Tokyo, was rented and decorated with promotional posters for the show.

Cha will hold a fan meeting in a bid to win over more fans at “The Greatest Love for You” fan meet on July 28 in Tokyo. By Carla Sunwoo