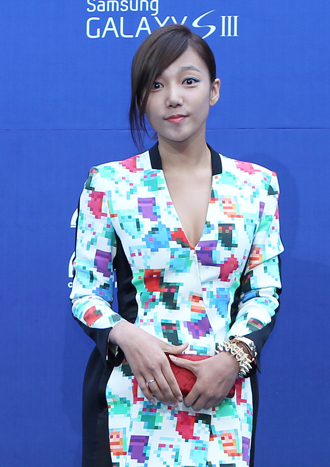 Actress Lee Chae-young’s last tweet on July 10, just before she shut down her account for good was “I shouldn’t tweet. I don’t know why everything I say gets blown out of proportion…how annoying.”

Lee, who had been a fervent Twitter user, has decided to tweet no more following an overreaction from netizens the day before when she made the comment, “I will turn off my heart.”
Many speculated that the 26-year-actress was contemplating suicide and it was the main topic of gossip online for many hours.

Later on Lee justified her post by saying that it was a metaphorical statement and that she was shocked at how her fans and sticky-beaked netizens came to the conclusion that she meant to harm herself.

Despite the fact that the SNS had often been her main tool for communicating with fans, Lee thought it was a good idea to deactivate.