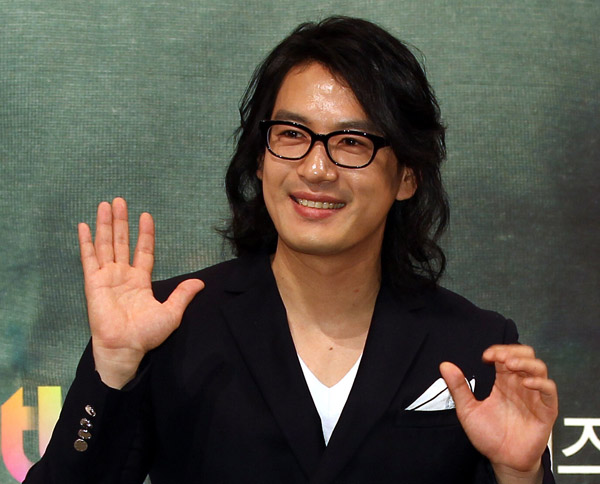 
Actor Park Jung-chul, 35, has confirmed that he is indeed dating a flight attendant, hours after the news first broke on July 16.
Park’s agency said, “Due to the star’s cool and honest personality, he doesn’t want to deny the fact that he is indeed in a relationship.”

The company added that close acquaintances to the star had known for some time that he was seeing an air hostess who is 8 years younger and renowned for her beauty and wit. The couple has been dating for more than four years.

Park made his debut back in 1997 through the KBS network’s talent search and rose to prominence for his good looks.
Of late, he starred in the JTBC drama “Happy Ending” and last year’s hit drama on KBS “Gwang-Gae-To the Great.”