After Asia, Kim Jun-su will tour the world

After Asia, Kim Jun-su will tour the world 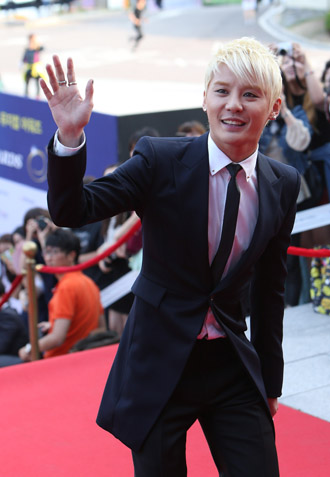 August is set to be a crazy month for Kim Jun-su. Not only will the JYJ member and solo artist be wrapping up his Asian tour in Hong Kong, but he will embark on a world tour later in the month.

CJeS Entertainment announced on Monday that the world tour will encompass eight cities in both North and South America, as well as in Europe.

“Ever since he went on his Asian tour, we’ve been flooded with calls from the rest of the world about staging concerts, so we decided to go ahead with the world tour,” said Kim’s representative from the agency.
Meanwhile, a repackaged version of his solo album “Tarantallegra” is set to be released in tandem with the world tour.
The updated edition will feature one additional English song.