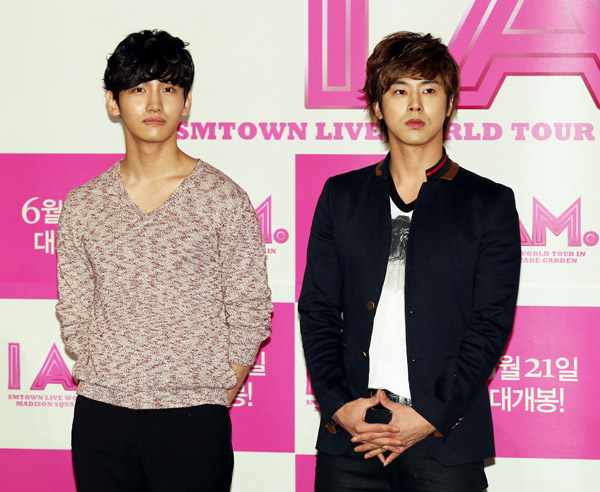 
Hallyu duo TVXQ has set a new record as a foreign artist with the most singles sold with its 11th Japanese release “Android,” launched on July 11.

In March, the boy band set a new record when it became the first foreign band to maintain the No. 1 spot on the weekly singles chart for 10 consecutive weeks with “Still.” The feat was a first for a non-Japanese artist in more than 45 years.

In terms of performance, too, no other K-pop artist has entertained more than 550,000 fans in one tour as the group did through its “Tone” tour.