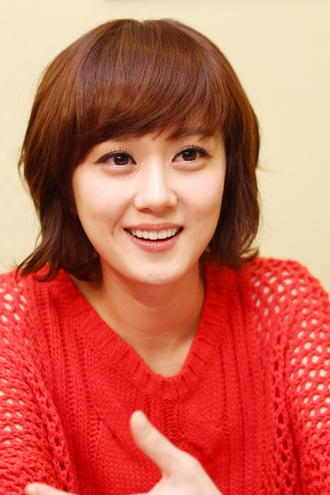 To stir up the hearts of her fans, Jang Nara has uploaded three teaser images on her official blog, just one month before her album is due to be released in China.

The pictures are said to be included in the album jacket and are a special treat from Jang to fans.

The concept of Jang’s new Chinese album is “Love Journey,” and in the shots of Jang, taken early this month in Chuncheon, Gangwon, the singer-turned-actress depicts the various stages of being in love.

Netizens who stumbled upon the photos praised the 31-year-old for her acting skills as well as her beauty.

Many Korean fans also expressed their sadness at the fact that the album will only be sold in China.

“Why won’t you release an official album in Korea?” vented one fan.