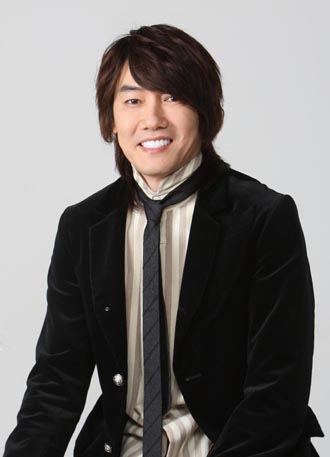 Singer Kim Jang-hoon has been awarded the President’s Volunteer Service Award by U.S. President Barack Obama for his ongoing efforts to help the needy.

His agency announced yesterday that Kim was notified by letter of the award while in Los Angeles for a concert.

Earlier, Kim announced that he will donate proceeds from his American tour and product endorsements to American-based charitable organizations.

Kim has given away $50,000 to charities that specialize in rehabilitating female drug addicts and $8,000 to organizations that help the disabled.

“No doubt, the fact that Kim is an activist, having donated more than 15 billion won ($13 million) in Korea as well as donating to charities in China and the United States, has been received favorably in the United States,” said Peter Brian, who managed Kim’s U.S. tour.

“As a Korean, I just wanted to say thanks to the nation that so many Koreans have moved to and come to call home,” Kim said of his support for charities in the United States. By Carla Sunwoo