Nichkhun of 2PM booked for DUI

Nichkhun of 2PM booked for DUI 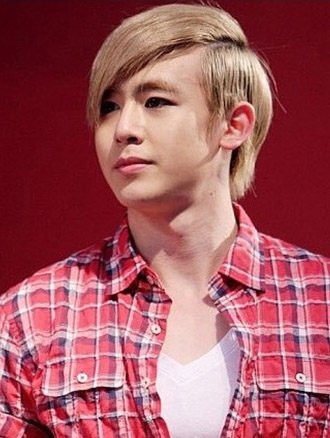 Gangnam Police booked 2PM’s Nichkhun without detention yesterday for driving under the influence after the boy band member hit a motorbike at 2:30 a.m.

After a night out that allegedly involved the boy band member downing two beers, Nichkhun was driving home early yesterday morning when he crashed into a motorbike near the Hakdong Intersection in southern Seoul.

The victim was taken to the hospital and is currently in stable condition.

At the time of the incident, Nichkhun had a blood alcohol level of 0.056 percent. His driver’s license has been revoked.

As the idol group member was fully insured, the police sent him on his way shortly after the incident.

JYP Entertainment has come forward to make a formal apology, stating that both the company and its talent were sorry for the disturbance.

“We take full responsibility for the unfortunate incident and will comply with the police,” a spokesperson for the agency said.