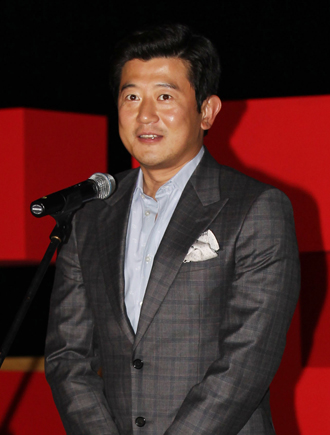 Actor Park Sang-min lost his final appeal on July 26, which means Park will have to pay a fine of 200,000 won ($174), as imposed on him at the second trial for beating his former wife.

Back in May, at the second hearing Seoul Eastern District Court found the actor guilty on assault charges and issued the fine.

At the third trial, the court said that it stood by its previous decision despite having thought the entertainer to be innocent at the initial trial.

The crime took place back in 2010 when the couple was married and resided in Gang-dong, southeastern Seoul. During an argument, Park swore at and pushed his wife toward a shoe rack, resulting in her hitting her head against the piece of furniture.
Many are outraged at the low fine imposed on the actor.