Kim Jun-su is number one in Peru

Kim Jun-su is number one in Peru 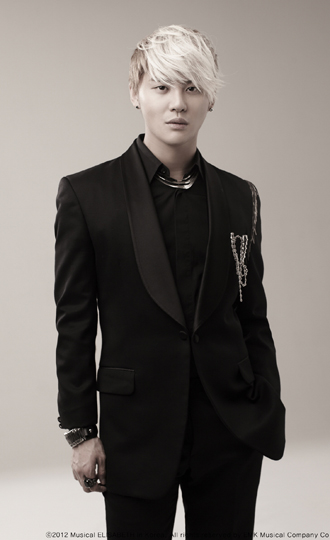 After taking the No. 1 spot on charts in Chile and Germany with his solo album “Tarantallegra,” Kim Jun-su has done it again in Peru.

CJeS Entertainment announced last week that the album released in May managed to land the No. 1 spot on a weekly music chart on a popular radio channel in Peru.

Listeners cast votes from July 19 to Thursday and Kim’s album amassed 314 out of 1,835 votes to take the coveted spot on the “Teen Top” chart on Viva FM.

“Viva FM is a radio station popular among Peruvians in their teens and 20s,” Kim’s agency said.

“After JYJ performed in Peru early this year, Kim’s fame has been mounting over there. When we announced that Kim would tour the world, fans from Peru strongly urged for a concert there too.”

Kim is currently carrying on with the Asian leg of his tour, which will come to an end on Aug. 7 in Hong Kong before he makes way to the Americas and then Europe. Earlier in July, Kim became the first Korean singer to be ranked in the top 10 on a music chart in Chile.