Lee Hong-gi to star in a movie

Lee Hong-gi to star in a movie 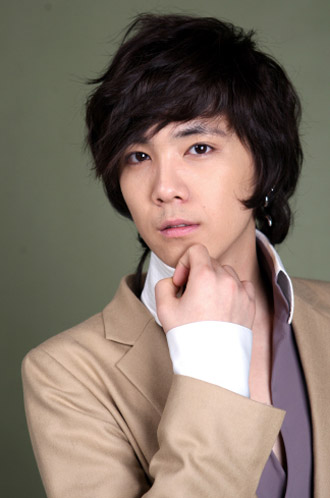 The film is about a superstar who is sent to a hospice to volunteer. While there, the spoiled celebrity character played by Hong has an epiphany about the meaning of life.

The film will go into production from September and will be released in Korea and Japan early next year.

Although this will be Lee’s first major movie role, he has starred in various dramas to date from “You’re Beautiful” (2009) to “Noriko Goes to Seoul” (2011).

“I wanted to take my time in selecting the right work,” Lee said.

“When I read the script for the first time, I was so touched and decided to get involved.”