Rain testimony set for next month

Rain testimony set for next month 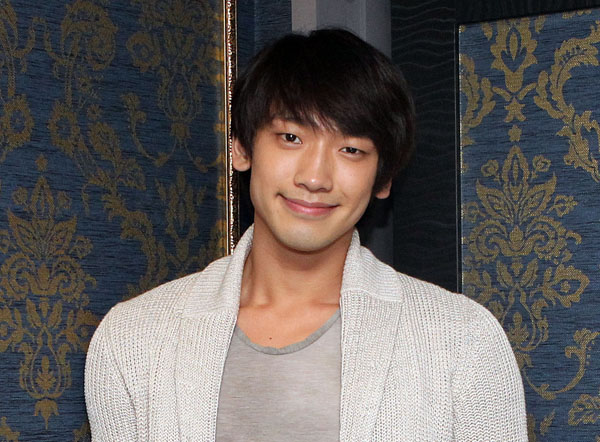 
Singer Rain will be summoned next month to stand as a witness to clear his name in a two-year-old embezzlement case.

The Seoul Central District Court on Tuesday requested the presence of the Hallyu star to testify in his defamation suit against an entrepreneur who falsely claimed Rain swindled his company.

In the original trial, Rain was accused of embezzling 4.6 billion won ($4 million) from an apparel company affiliated with J-Tune Entertainment, his agency at the time.

The clothing brand’s head claimed Rain and other shareholders stole 2.5 billion won from the company by faking stock assets and claiming that Rain was owed more than 2 billion won for being the brand’s model. The court acquitted Rain in December 2010.

On Sept.11, Rain will take to the stand to explain his version of how the allegations made by the entrepreneur damaged his public image.

The K-pop superstar currently is serving his mandatory military service.